By Kathy A. Johnson

Since I moved to Florida in the 1990s, it’s been a goal of mine to explore every corner of sun-kissed paradise, from the peak of the panhandle to the tip of the peninsula. I’ve explored historic St. Augustine, lounged lazily on its laid-back beaches, come face-to-face with wildlife in the Everglades, and stumbled through the streets of fun and funky Key West. So when the opportunity to take on Florida’s Capital City came up, I jumped at it.

I found that whether you’re drawn by history, food, art, or outdoor activities, Tallahassee has something to offer.

Tallahassee, or Tally as it’s affectionately known, is about a four-and-a-half-hour drive from the Tampa Bay area where I live. I knew it primarily as the state capital and home of FSU and FAMU, but I found that whether you’re drawn by history, food, art, or outdoor activities, Tallahassee has something to offer. Here’s a quick look at some of what I experienced on my recent visit:

Once checked in to my hotel, I surveyed the downtown area. At first, I was concerned about getting around town as an outsider, but the area was surprisingly easy to navigate (with the help of my phone.) Since the next day’s weather forecast included a chance of rain, I figured the perfect place to plan my first visit was to the Museum of Florida History, which houses a unique variety of exhibits along with interesting artifacts that helped to piece together Florida’s past and present cultures. Pretty neat stuff, I’d say. 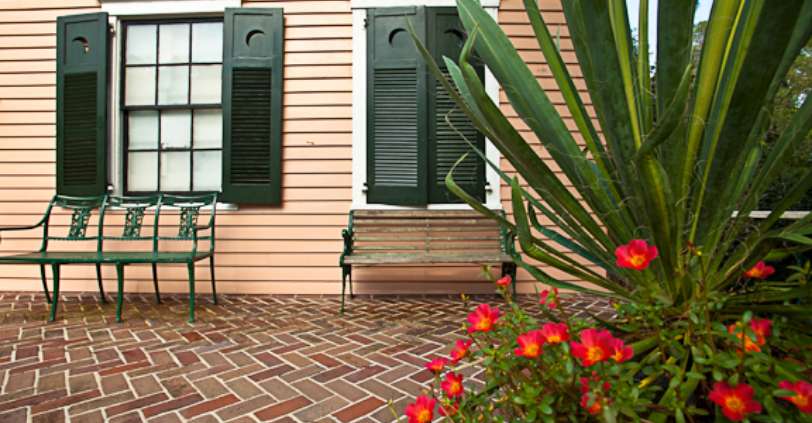 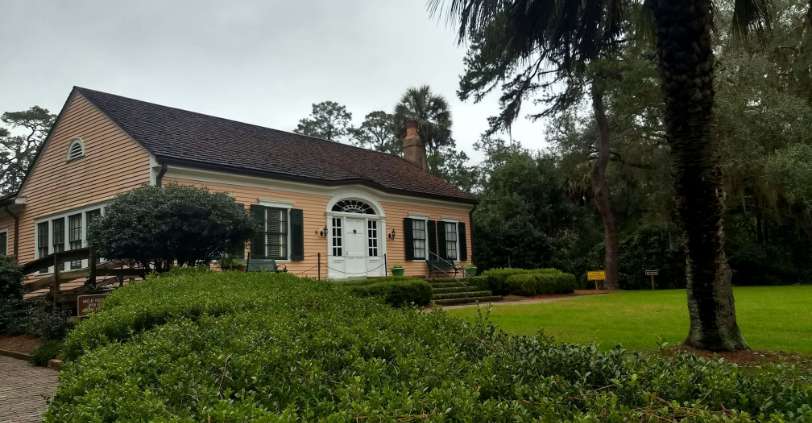 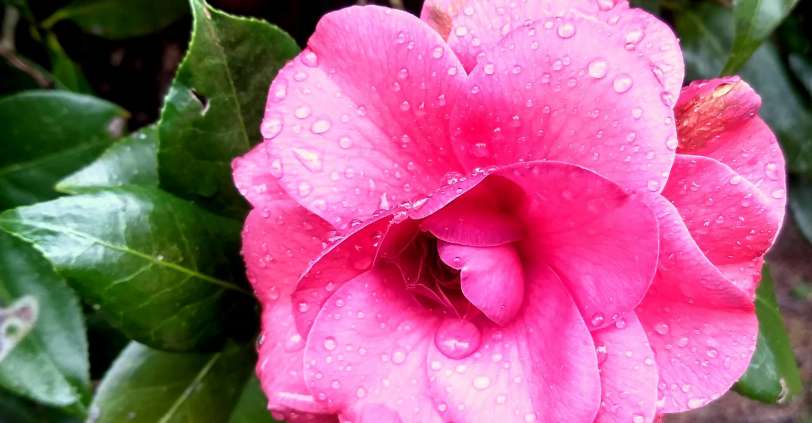 After filling my head with some cool new Florida facts, I was ready for some grub. Going on the recommendation of a friend, I ate dinner at Table 23, a midtown restaurant located in a restored 1920s residence. It’s beautiful indoor/outdoor decor created a lovely dining atmosphere. Menu wise, I opted for the 1215 Salad with grilled shrimp and a side of smoked Gouda cheese grits, although the choice wasn’t easy when faced with options like tasty-looking burgers, steaks and fish, all with a sultry Southern twist.

Happy and full, I returned to my hotel—the very lovely SpringHill Suites by Marriott—for a good night’s rest.

The Capitol and beyond

After a satisfying breakfast the next morning, I stopped at the Tallahassee Visitor Information Center and picked up a map of the city along with an #iHeartTally bag full of brochures and free publications. The friendly people there made some recommendations of points of interest for a visitor with only a short time in town.

So, I followed the expert opinion of Tallahassee’s friendly locals and made my next stop at the nearby Capitol building, where I took the elevator to the 22nd-floor observatory for a breathtaking panoramic view of Tallahassee. The city was a bit shrouded in cloud cover—only the closest landmarks visible, but on a clear day you’d be able to see the city spread out around you. The Capitol Complex includes the modern Capitol building, as well as the Historic Capitol, now a museum, the Knott Building, and two office buildings for the House of Representatives and Senate. If you’re interested in the workings of Florida politics, you can tour the Capitol, as well as observe lawmakers in action during a legislative session.

Just a few blocks from the Capitol, the Museum of Florida History traces Florida from prehistory to the present. I learned several new things about my adopted state, including the history behind how Tallahassee became the state capital. It was the halfway point between two cities, Pensacola and St. Augustine, vying for the honor and alternating as the seat of government. You can see a large, beautifully designed plaque indicating the midway meeting point at Prime Meridian Plaza in Cascades Park.

I also enjoyed seeing “Herman,” a mastodon skeleton, recovered by divers from Wakulla Springs in 1930, and the Florida Remembers WWII exhibit (I never realized so many boats had been torpedoed off the coast of Florida!). Another fascinating, temporary special exhibit called “Surf's Up, Florida,” about the history of surfing in the state, will be at the museum until June 23, 2019. There are plenty of activities and exhibits that the kids would love, so the Museum of Florida History is a great choice for any family outing—plus admission is free.

Next, I continued my food tour of Tallahassee at the award-winning Kool Beanz Cafe, where the menu changes daily. I chose the jerk fish tacos, which were excellent. For a landlocked region, Tallahassee offers dozens of options for delicious seafood that they bring over fresh from the nearby Gulf of Mexico.

An afternoon at Maclay Gardens

One of my favorite and most memorable experiences in Tallahassee was the time I spent at Alfred B. Maclay Gardens State Park. This place, with its lavish ornamental gardens, was originally the winter home of New York financier Alfred B. Maclay and his wife, Louise. The Maclay family donated the gardens to the state of Florida in 1953 as a memorial to Alfred, and as a gorgeous natural sanctuary for locals and visitors to enjoy. The gardens span 1,184 acres and are home to recreational opportunities including hiking, biking, horseback riding, fishing and boating.

It was a quiet, tranquil day, and it seemed I had the gardens to myself, so I took my time. As I strolled down the red brick path, cardinals flitted in and out of the undergrowth and camellias glowed, jeweled by raindrops. I felt myself relax completely as I inhaled a deep breath of fresh garden air. Though the Maclay House wasn’t open yet—it’s open between January 1 and April 30—I admired the view of Lake Hall from its front porch before I continued meandering to the walled garden and reflecting pool.

I sat in a pavilion next to the lake, watching the mist rise from the water, trying to identify the waterfowl floating in the distance. It was so peaceful that I stayed there until a gentle rain began to dimple the lake, and the light began to fade.

All the reasons to say #iHeartTally

The next day dawned sunny, so before I headed home, I took a walk through Cascades Park. Locals jog or walk their dogs in this modern outdoor park, which features play areas for kids, an amphitheater, bright turquoise swings and the Imagination Fountain, which by day is a place for kids to cool off, and by night performs a delightful seven-minute show (played on repeat) accompanied by music and lights.

Although it was only a weekend, my trip to Tallahassee was just long enough to get a tantalizing taste of what the city has to offer. Its Southern small-town feel, despite its role as the state capital and its many amenities was a pleasant surprise. I didn’t have enough time to see all the points of interest in the town and nearby—places like Railroad Square Art Park, Mission San Luis, St. Marks National Wildlife Refuge and the city’s growing number of local craft breweries.

So, it’s not goodbye Tallahassee; it’s see you later.